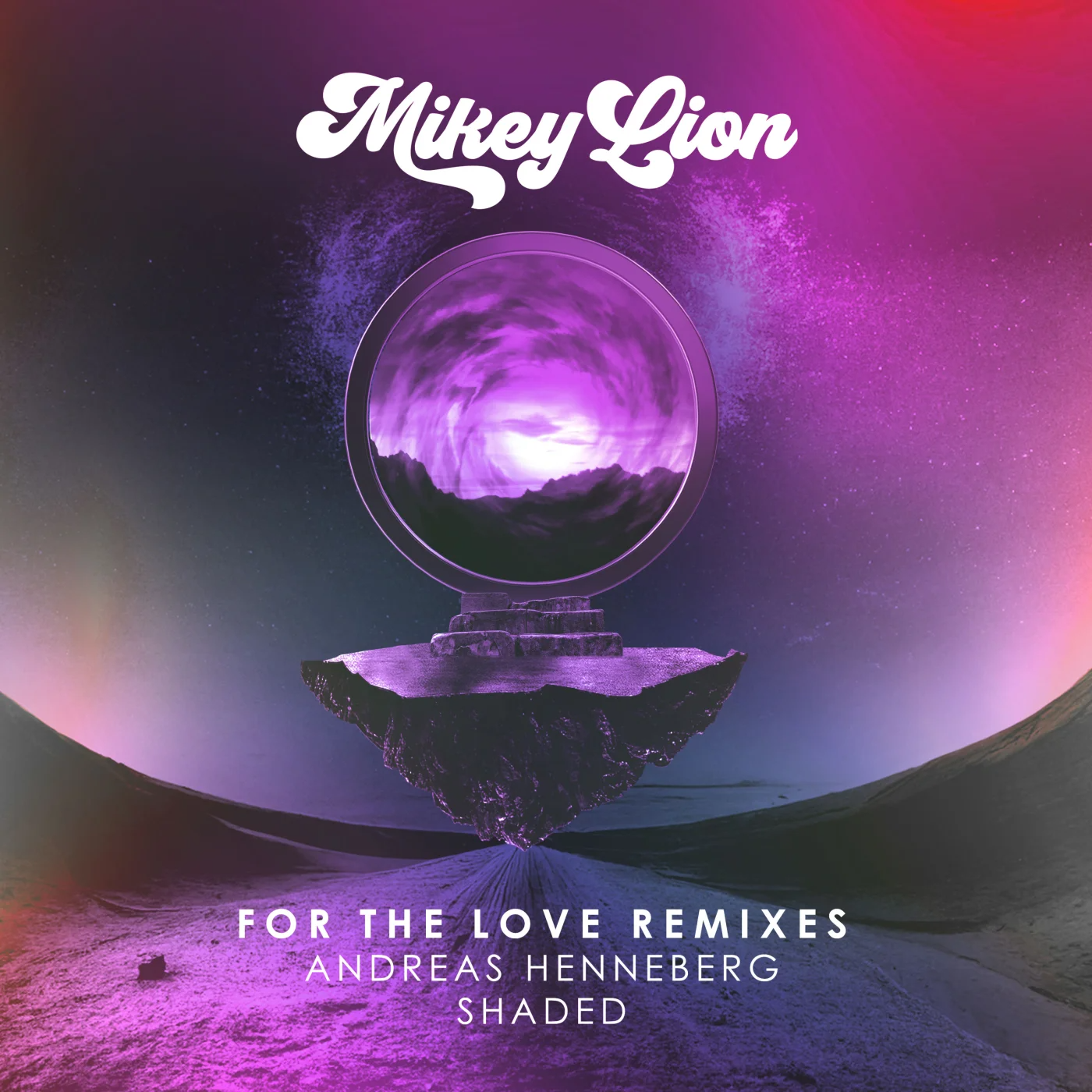 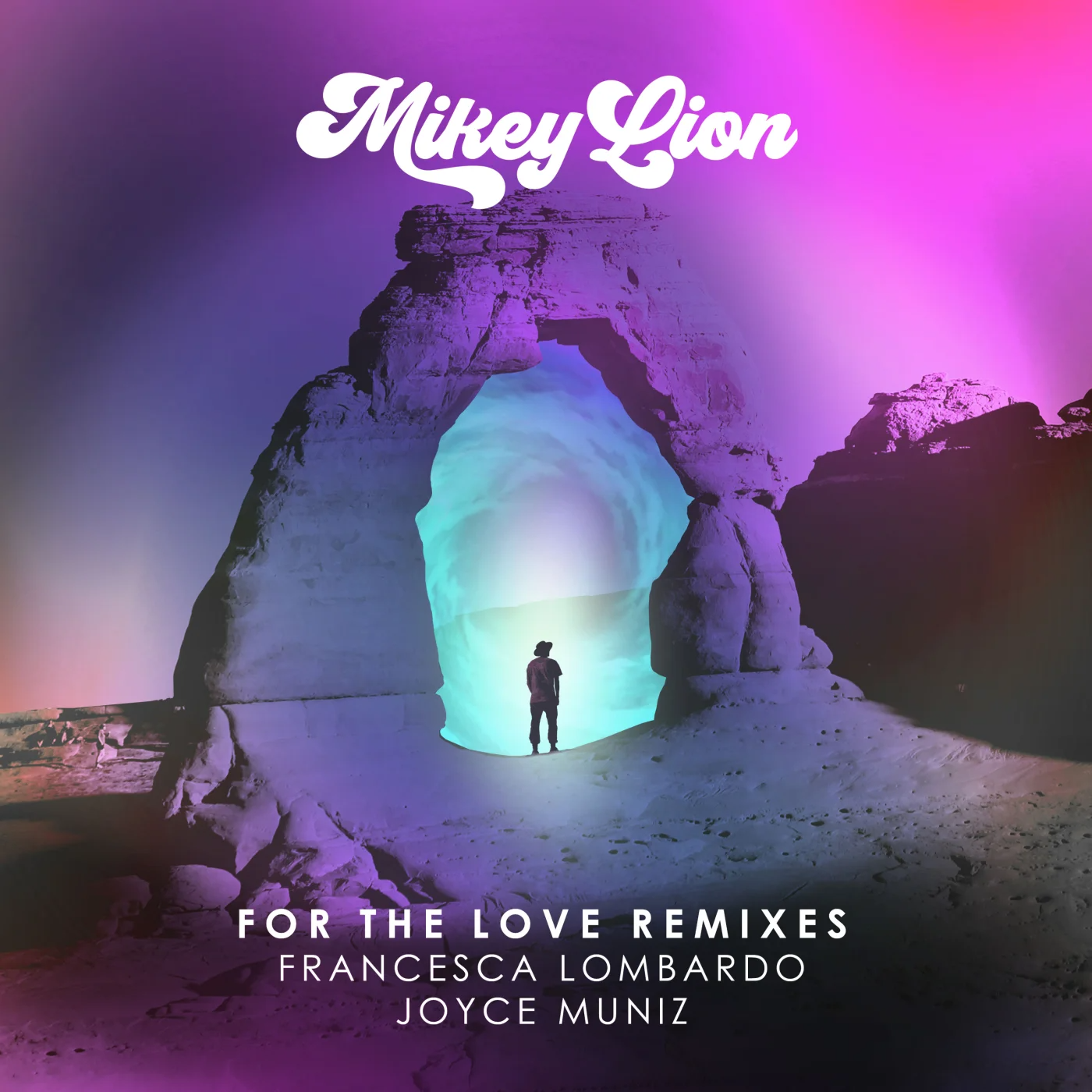 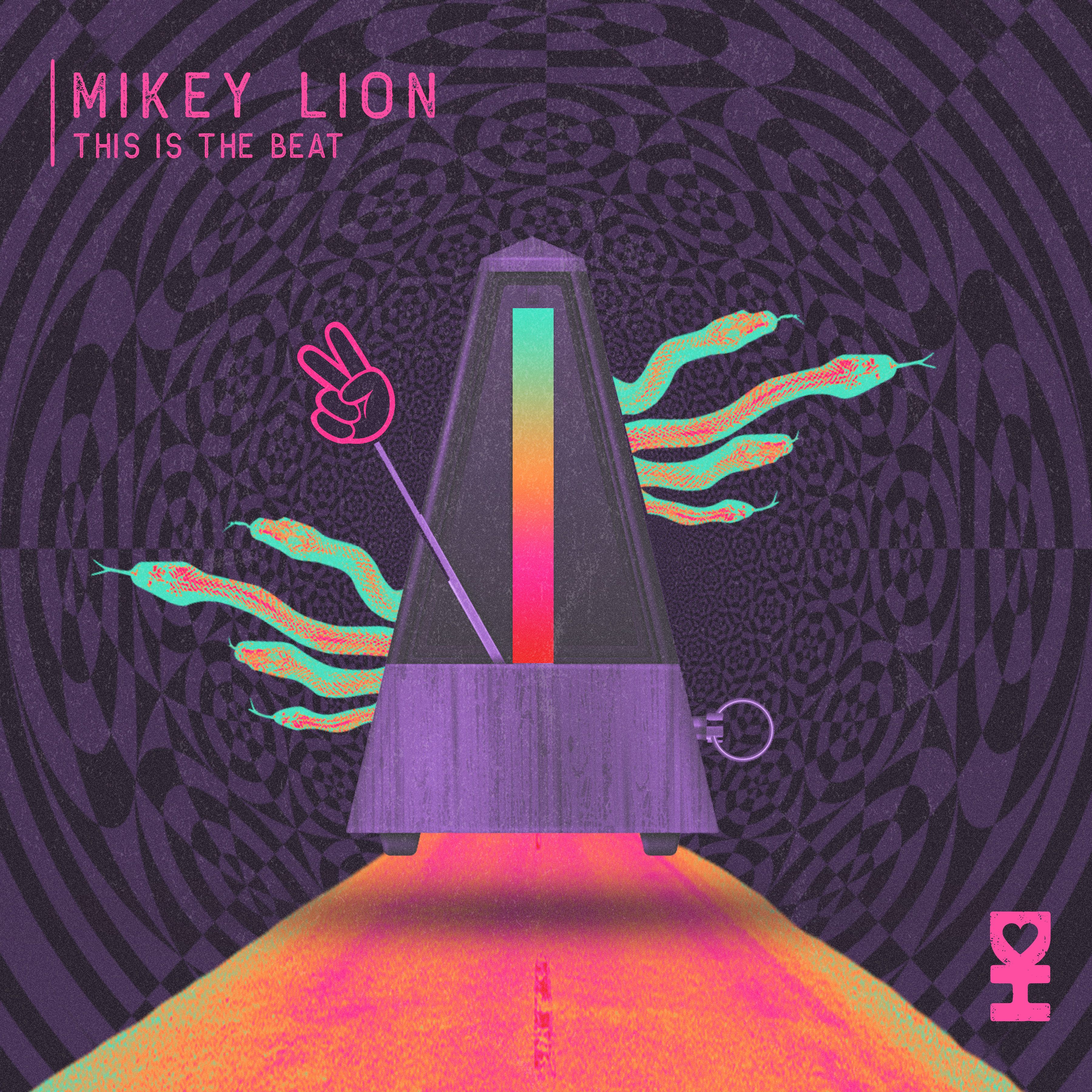 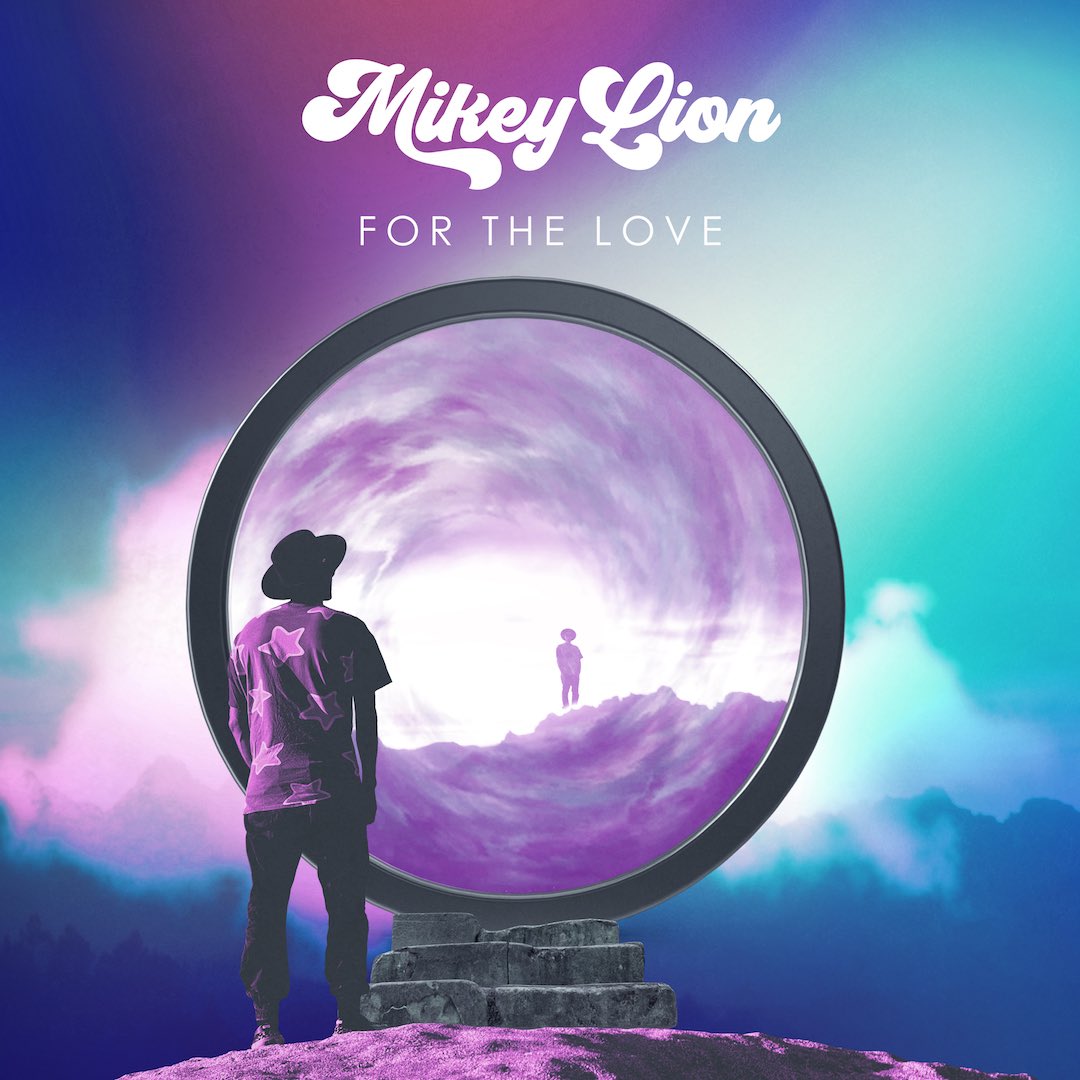 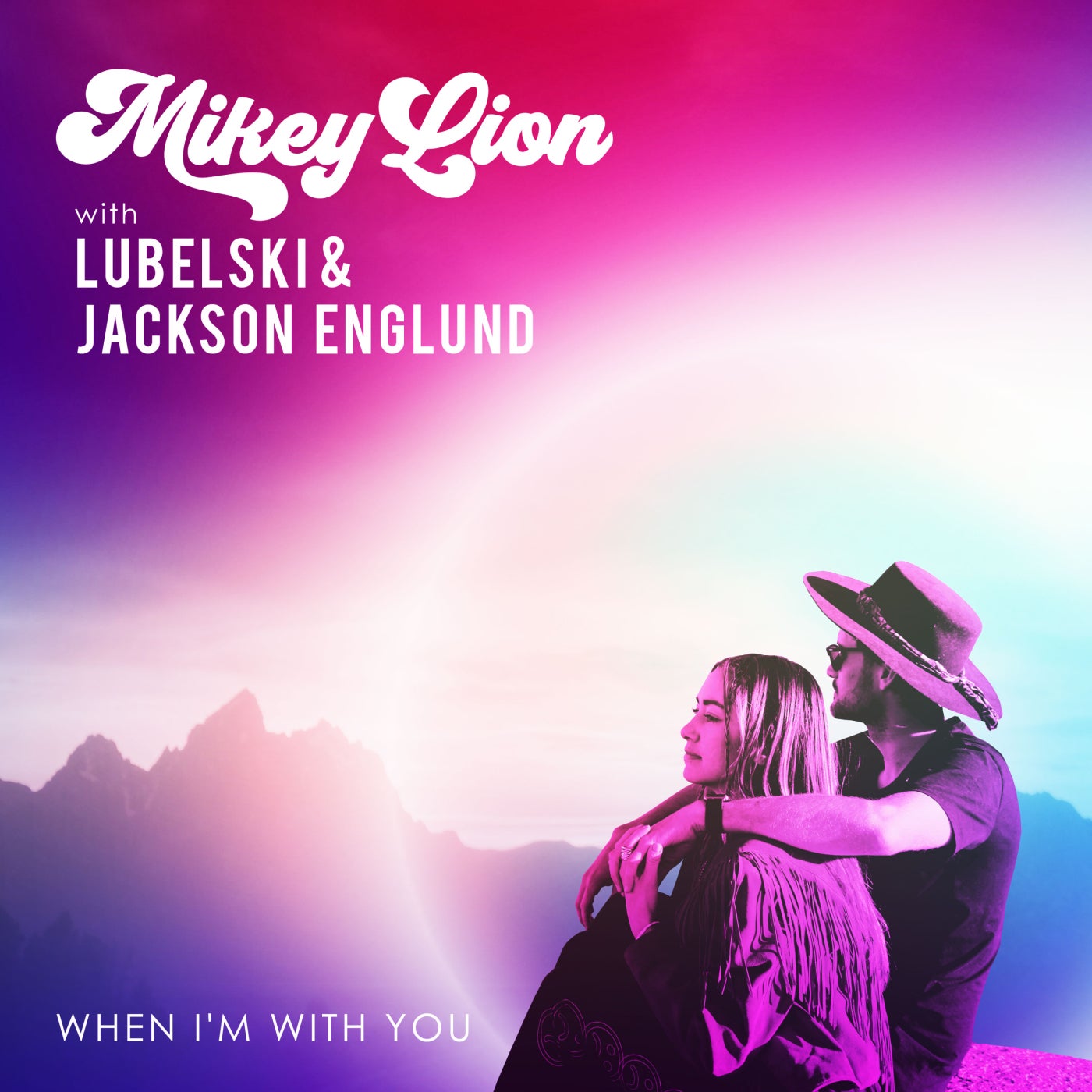 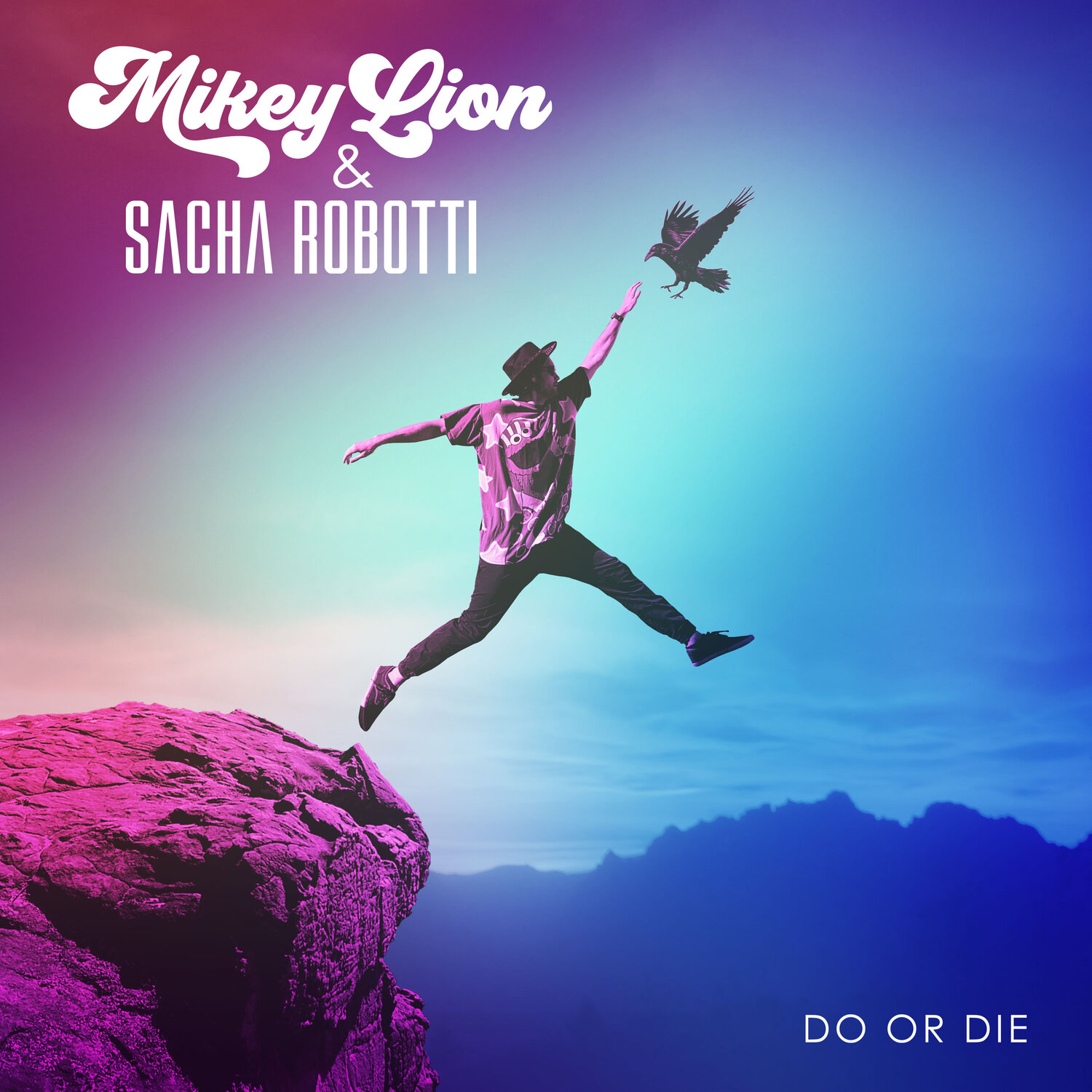 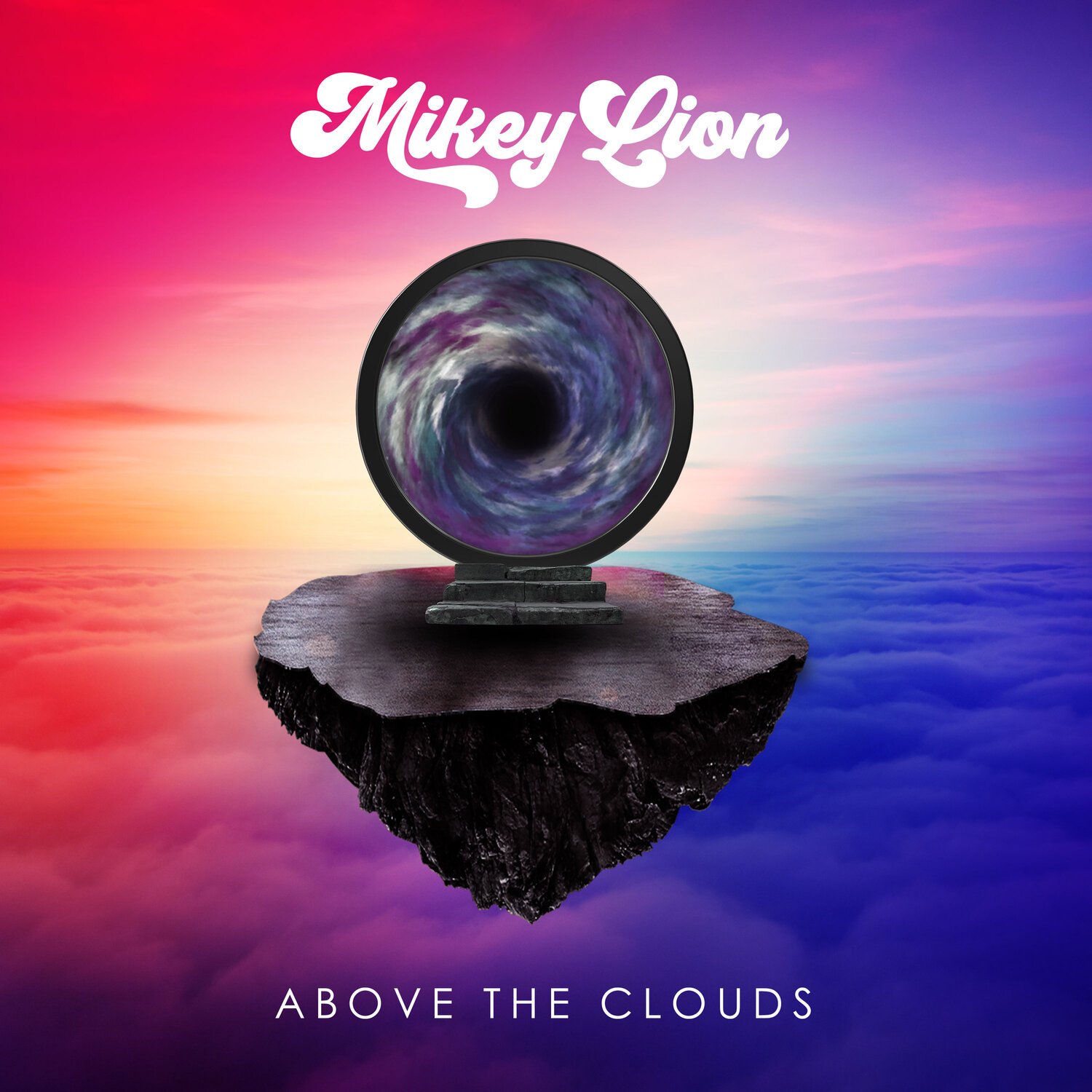 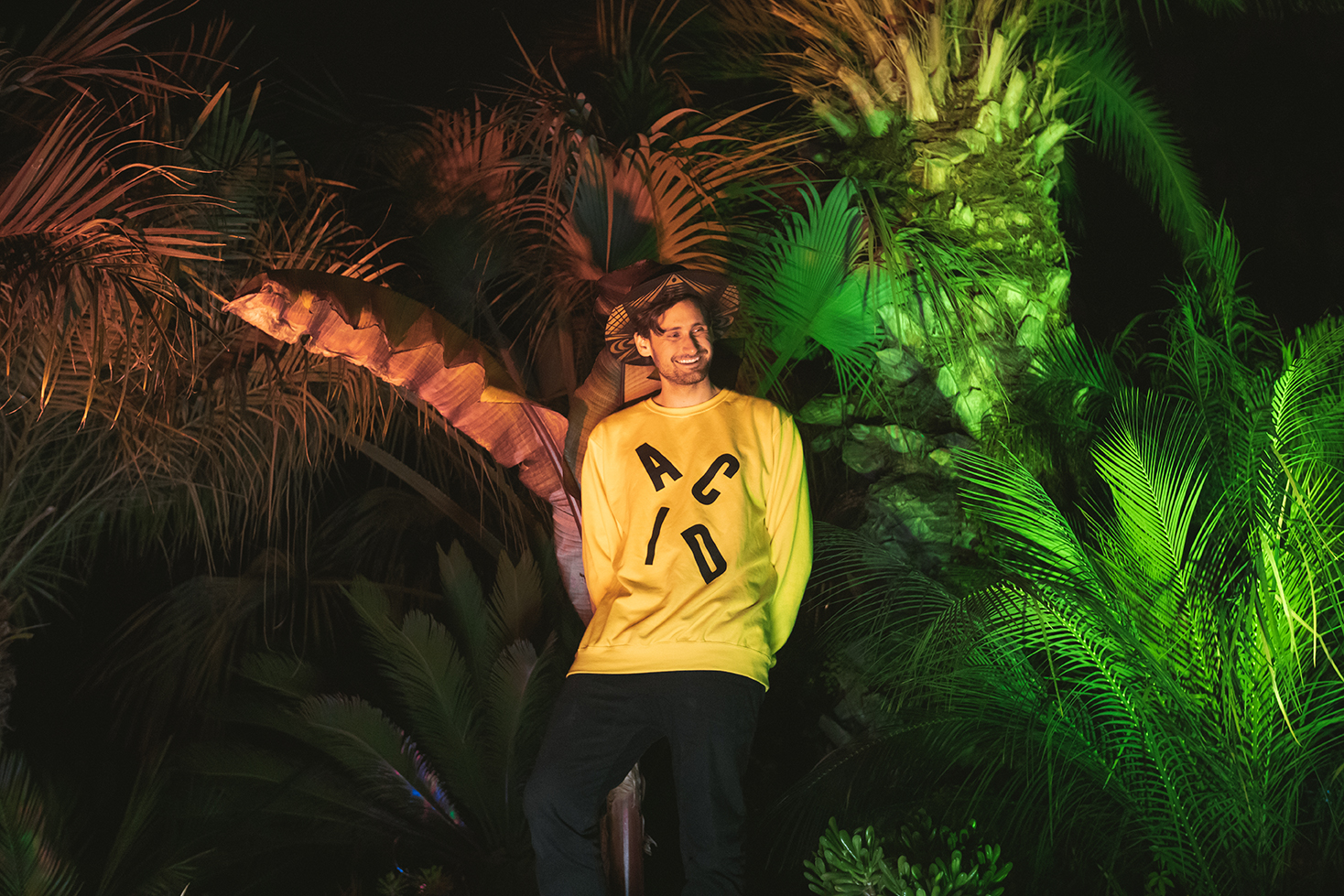 I started out as a hip-hop head, bumping Wu-Tang records in my bedroom at age 13.  But my love affair with house music began at Coachella 2006, when a little band known as Daft Punk flipped my world upside down and set me on the path I’ve been on ever since.

After some experimentation in throwing parties and gigging, my life purpose became crystallized at 24 years-old during a life-changing psychedelic experience. Spirit guides, which manifested in the trees, revealed that the way of the universe is love—and that my life's purpose is to spread it far and wide.

A few months later in the Fall of 2012, I teamed up with partners Marbs, Lee Reynolds, and my younger brother Porky to throw the very first Desert Hearts party. The intention was to spread as much love and positive energy as possible soundtracked to non-stop house and techno in the middle of the Mojave Desert. This message of love must have resonated with all 200 attendees at the time because nine years later, Desert Hearts Festival is now a 5000 person event that I'd put up against any party in the world as the best party on earth.

Along the way I launched Desert Hearts Records in 2014, which I've since signed records from my friends, musical heroes, and other world-class dance artists from around the globe. Marking the label's upcoming 100th release milestone in April 2021 is my debut album titled, ‘For The Love.’ This album represents all the things I've learned and loved touring the globe these past 8 years.